RE/MAX (Real Estate Maximus) is back in Serbia as of 3rd of October, and after Grand Opening ceremony representative office of this USA real estate company started operations in Serbia.

Officially, Serbia joined REMAX family in jun this year and now we can proudly say that we are part of the RE/MAX brand, support and network.

The Grand Opening of REMAX Serbia was attended by many prominent officials among which was the United States Ambassador to Serbia, H.E. Mr. Kyle Scott, The Minister of Labor, Employment, Veterans' and Social Affairs, Mr. Zoran Đorđević, City Architect, Mr. Milutin Folić, CEO and Managing Director of RE/MAX Europe, Mr. Michael Polzer and many others.

With more than 7900 offices and 123.000 real estate agents in more than one hundred countries around the world, Serbia is part of a system that sells the most residential properties in the world. 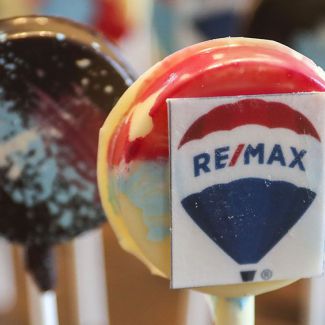 RE/MAX (Real Estate Maximus) is back in Serbia as of 3rd of October, and after Grand Opening ceremon[...]
Read More 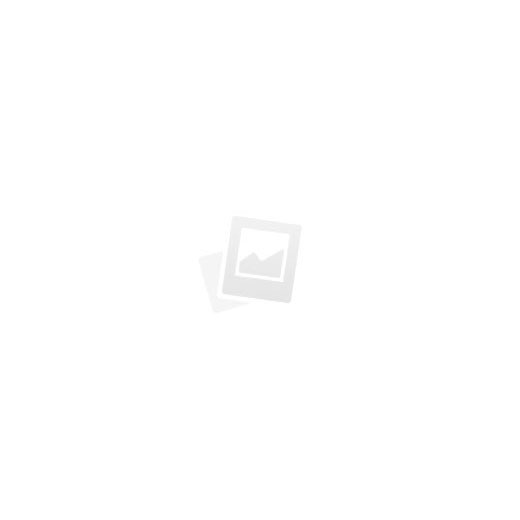 Celebration of the Marlo's first anniversary

In the presence of a large number of officials, the first anniversary of Marlo's operations was [...]
Read More